Creative Writing: Kids hear important short stories and passages of great writing and learn about writing styles and techniques. Then they get to write their own story, poem or scene and together with the teaching artist they dramatize and act it out.

Dance instruction and story making program: Ballet Technique and famous Ballet stories class, Modern Dance and Mythology and Interpretive dance and history. Kids learn dance techniques for all levels and learn to unleash their creativity and express themselves through their bodies.

-Parents can either follow our syllabus or customize, if they wish, their kids’ lessons by selecting what subjects, writers and or even what stories they want their kids to learn about.
-We also know the importance of building close and effective links with parents and so you should expect regular feedback on the student’s progress.
-Parents can also monitor your kids’ progress by asking to receive an email from the educator that will also let you know an entertaining way to test your kids if you wish.
- Our educators will also be evaluated by parents and kids through satisfaction surveys that will be sent regularly and whose purpose is to keep everyone happy by correcting any concerns. 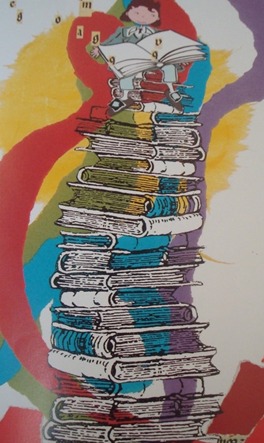